Top
Back to Photos

Over the years, the following are places where I have worke. Each of these are full-time positions of employment working for an employer. 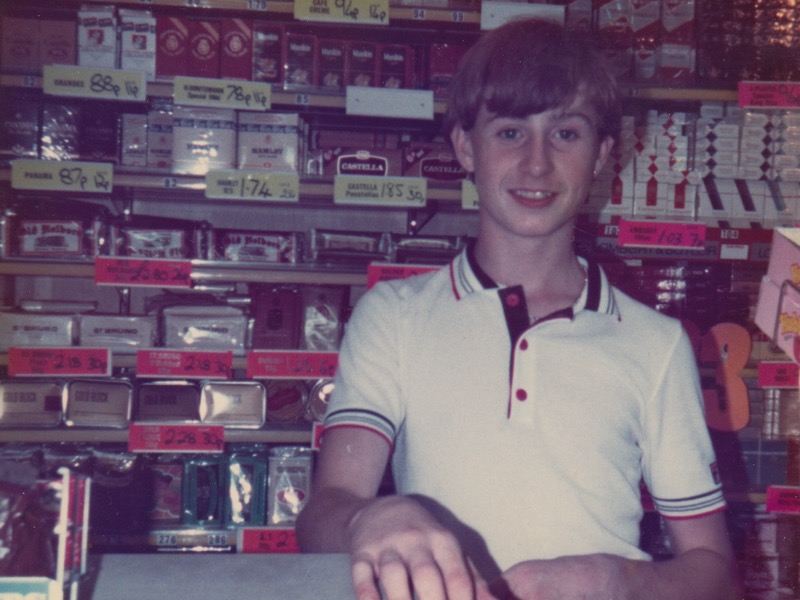 Sweetie was a chain of around 18 newsagents, tobacconists and confectioners. They specialised in discounted cigarettes and cigars but sold hundreds of different bags of sweets and boxes of chocolates. I worked at the Sutton branch which was also the head office, above the shop in the offices. I was employed as a Warehouse Assistant and was chosen by Tony the Manager amongst over 40 candidates. It was my first full-time job on leaving in May 1983. My duties were to take in deliveries, keep the warehouse in an orderly and clean state, display stock on the shop shelves and serve customers at the tills. 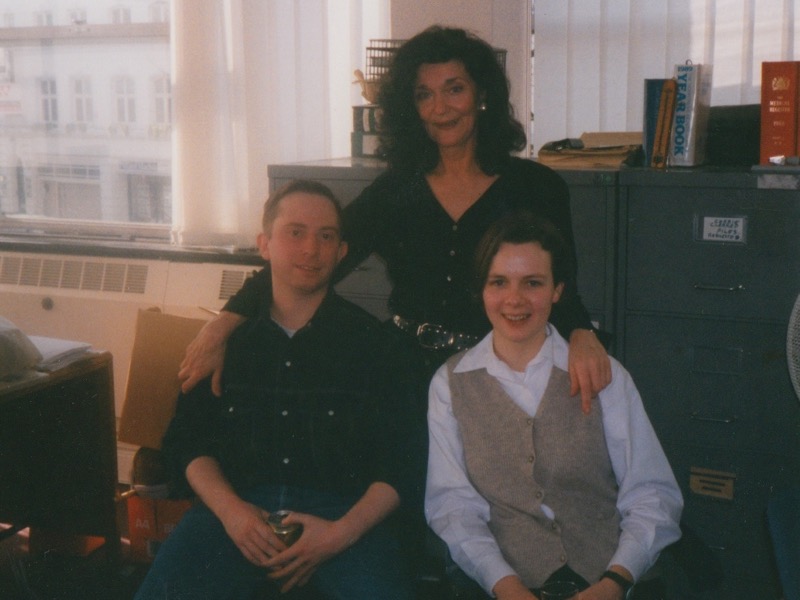 BAMS stood for Benefits Agency Medical Services and was a governmently-funded business with the Welfare Benefits sector. The offices were situated in South Sutton, not far from Sutton railway station. Our department looked after Disability and War Pensions claims but we were only responsible for sorting, filing and processing. I gained notoriety when a single PC was allocated to our floor. I spent much time converting old mundane pen-pushing and paper filling tasks to the computer, ensuring quality output, less erros, legible print and removed the need for photo copying old template forms. 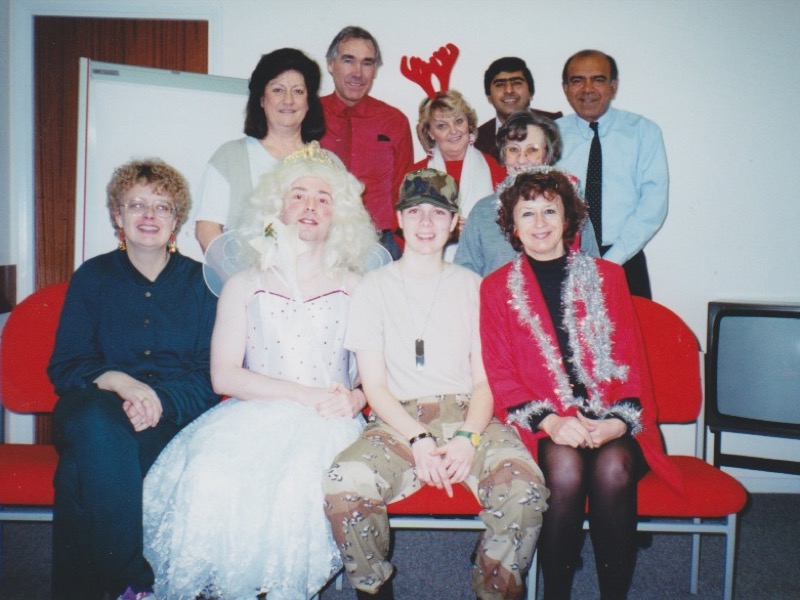 DIA stood for Driving Instructor's Association. It was based in Beddington and we worked from several porta-cabins stuck together. The job was awful and the boss was worse than that. But I worked with two hysterical  staff members who went onto to become long-standing friends. My job was to look after the DIAmond Advanced Motorists Club, a unique, so unique noone had ever heard of it but it was an advanced driving course which meant that motorists could sit an independent driving test that was set to an advanced level, exactly the same as the IAM, Institute of Advanced Motorists. I sold badges and arranged certififcates for the driving instructors who were qualified to teach and run advanced lessons. I also helped out with general office administration duties and worked alongside the brilliant Barbara in reception, answering calls, sorting post and welcoming visitors and driving instructors.